Athens City is one of the most visited places of Greece, Attiki area. It is the birth place of “civilization”.

The city of Athens is located on the north east coast of Attiki, the capital of Greece with population more than 5M people. This city has been attacked many times, over the centuries.

Most visitors Travel to Athens city by plane, the airport El. Venizelos is located in Spata suburb city, it  is a place easy to access, you can drive-cycle-ride and go there. There are very often connections to the city of Athens, either from Metro station or by the following means of transportation:

The best way to visit and drive around Athens is by hiring a car. There are very competitive rates to hire a car from Athens airport or any other place.

Hiring a Taxi is a good idea when you arrive late night and have to drive a long distance.

By bus is a good solution too. You can get one in Pireas port main station or from the airport Athens. The other neighbor cities have a good connection too.

Things to do during your stay

Athens city has many small hotels and rooms to stay. It has a river crossing it’s center while the square is beautiful all year round! 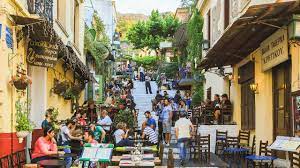 A walk to Plaka area is very much interesting, visit the shops and the taverns, walk the narrow streets and feel the old Athens!

A close drive to Vouliagmeni area, swim and spend fantastic day there, close by are Limanakia and marines with ferries and ofcourse too many beaches to stop and relax! 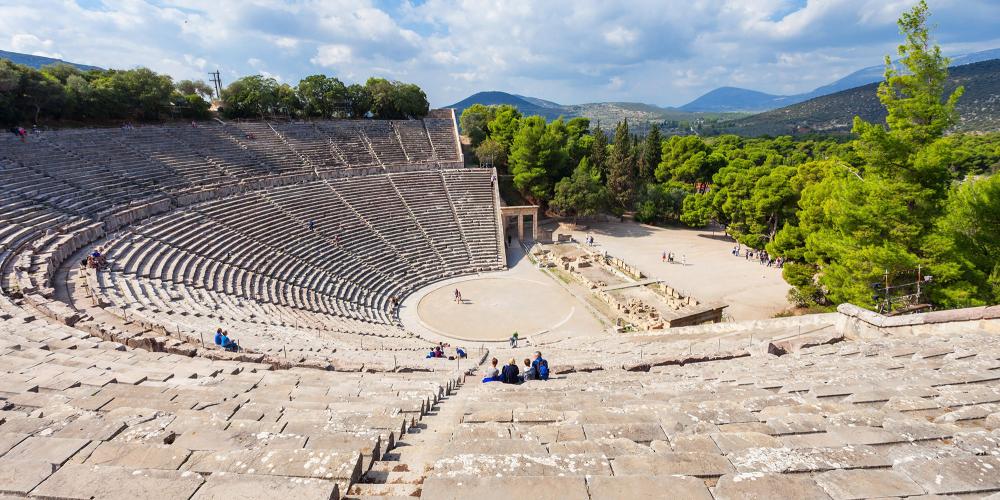 Athens city can be the base to Embark on a day trip from Athens and explore the remains of the ancient city of Mycenae, a major center of Greek civilization from 1600BC to 1100BC, and visit the small village of Epidaurus, famous for its impressive Hellenic theatre. 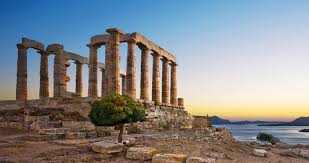 Athens city is the base to visit the Cape Soúnion and Temple of Poseidon Half-Day Trip.

Athens city is the base to visit Meteora, in Kalambaka, close to Trikala city.

Take a full-day trip from Athens to Delphi, one of Greece’s most historic archaeological sites. Admire the ruins of the Temple of Apollo and see precious artifacts at the Delphi Museum.

Discover the islands of Hydra, Poros, and Aegina on a full-day cruise from Athens. Enjoy views of the Greek coast from the open deck of a cruise ship and explore Hydra with an app audio tour.

Athens city center hotels are hosting many visitors who come for leisure and business. The famous resorts are welcoming their guests all year round. There are very good 5 star hotels in all places. The last years, Athens city is one of the most visited south Europe’s cities!

Athens city is one of the oldest named cities in the world, having been continuously inhabited for perhaps 5,000 years. Situated in southern Europe, Athens became the leading city of Ancient Greece in the first millennium BC, and its cultural achievements during the 5th century BC laid the foundations of Western civilization.

During the early Middle Ages, the city experienced a decline, then recovered under the later Byzantine Empire and was relatively prosperous during the period of the Crusades (12th and 13th centuries), benefiting from Italian trade. Following a period of sharp decline under the rule of the Ottoman Empire, Athens re-emerged in the 19th century as the capital of the independent and self-governing Greek state.

Food-Restaurants by the port and city center

Athens and its citizens have still found a way to breathe a sense of renewal into the city’s cultural life. There is still a long way to go, but many visitors are surprised to find that it’s not all doom and gloom in the capital. New businesses are sprouting up all over the city at record numbers. Athens is priming itself for a comeback and a great deal of its creative energy into its food offering. From street food, fine dining and everything in between, Athens’ restaurants will change your thoughts on Greek food forever. This authentic guide of where to eat in Athens, includes traditional tavernas as well as the more polished neo-tavernas that are a growing trend in the city.

When is it the best period to visit Athens

Greece has temperate climate, there are some places that have subtropical climate. The winter is mild and the summer is hot. You can see there is snow all year, by the mountains, the highest of Greece is Olympos=2917m.

In conclusion, I can suggest Athens city as one important area to spend unforgettable vacation, business or leisure travel all year round.