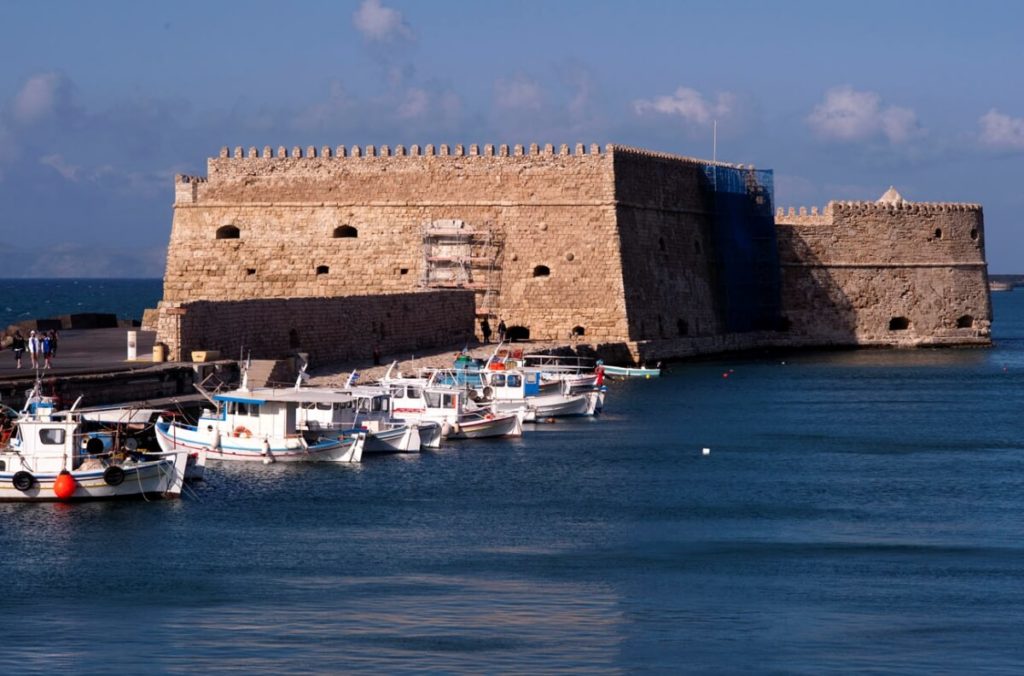 Crete prides of its temperate climate, in some parts of the island is considered as subtropical.

Crete is the island you can dicover by visiting places. The Eastern part is the most quiet place. the villages, the beaches, the warm climate. This place produces the “extra virgin oil” of Crete! Sitia, Vai Palm beach, Palekastro, Zakros, Makry Gialos, Ierapetra and Agios Nikolaos are some of the most interesting places worth to visit.
In the middle of the island you can visit Lassithi Plateau, place of birth of God Dias. Malia archaeological site in the north and Arvi village in the south! Heraklion Knossos archaeological site and Palace of Minoan’s worth to visit. The Archaeological museum of Heraklion, just on the venetians walls.
Rethymnon mountainous areas are breathtaking, the view and the hospitality. The magnificent ruins of OAXOS or Axos village, the path to Rethymnon through  Arkadi monastery. Rethymnon old town and port, south, magic Agia Galini and Plakias, Frangokastello and Sfakia region.
Chania, the old city, the venetian part and the Greek part, the landscape of Platanias, the natura beach of Balos and Elafonisi places, Paleochora is the most ideal south village for family holidaying!

In conclusion, Crete is the place you can rely on spending spectacular holiday times!